Hundreds of people gathered along the River Dee on Saturday 16th September 2017 to view the annual Chester Duck Race. The race was hosted by the Countess Charity, who are Zodeq’s charity of the year and therefore the duck race marked the first event for our year of fundraising. 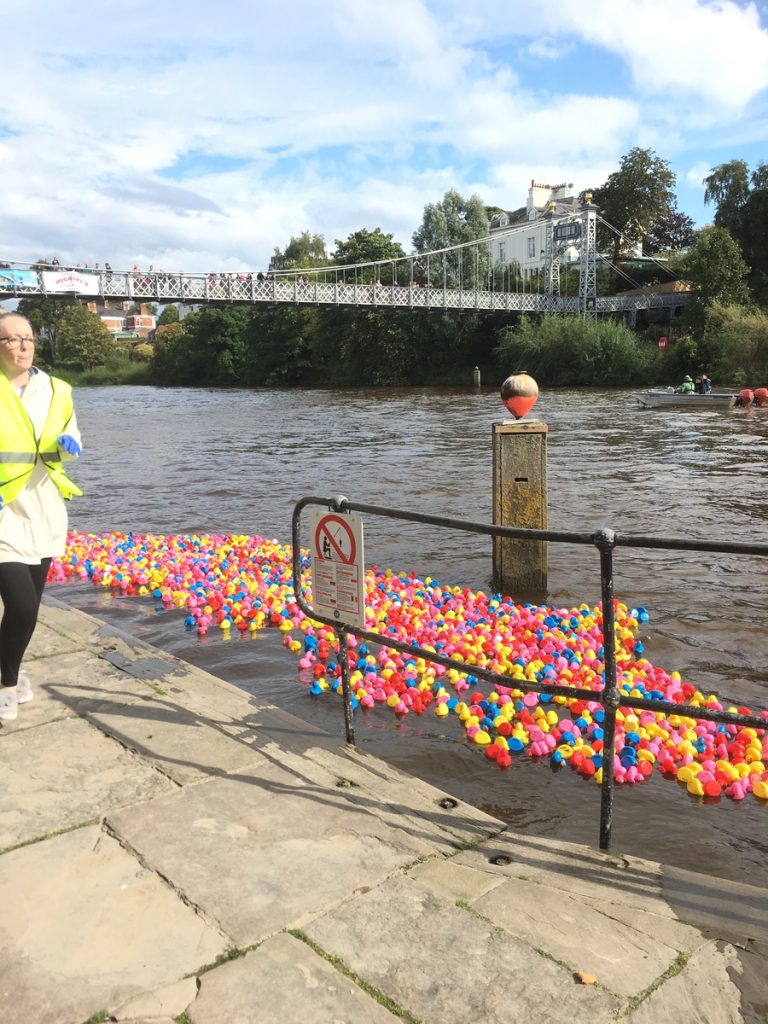 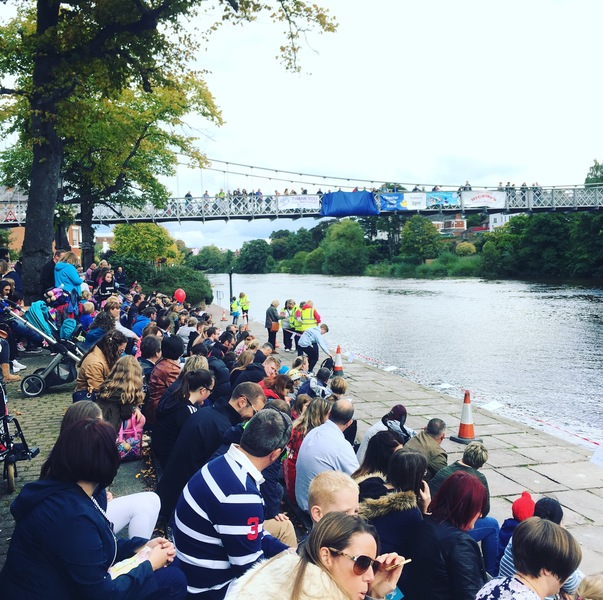 Prior to the race, there was a fantastic networking event at the race’s sponsor, Hickory’s Smokehouse in Chester, where we were able to size up the competition from numerous other businesses from in and around the Chester area. There were some fantastic ducks on show at the event with inspiration taken from a number of places, including:

The race was to raise money for the Countess Charity’s Babygrow Appeal, which raises money for the neonatal department at the Countess of Chester hospital. The appeal helps to improve facilities and provide a more spacious environment for both the babies and their families. 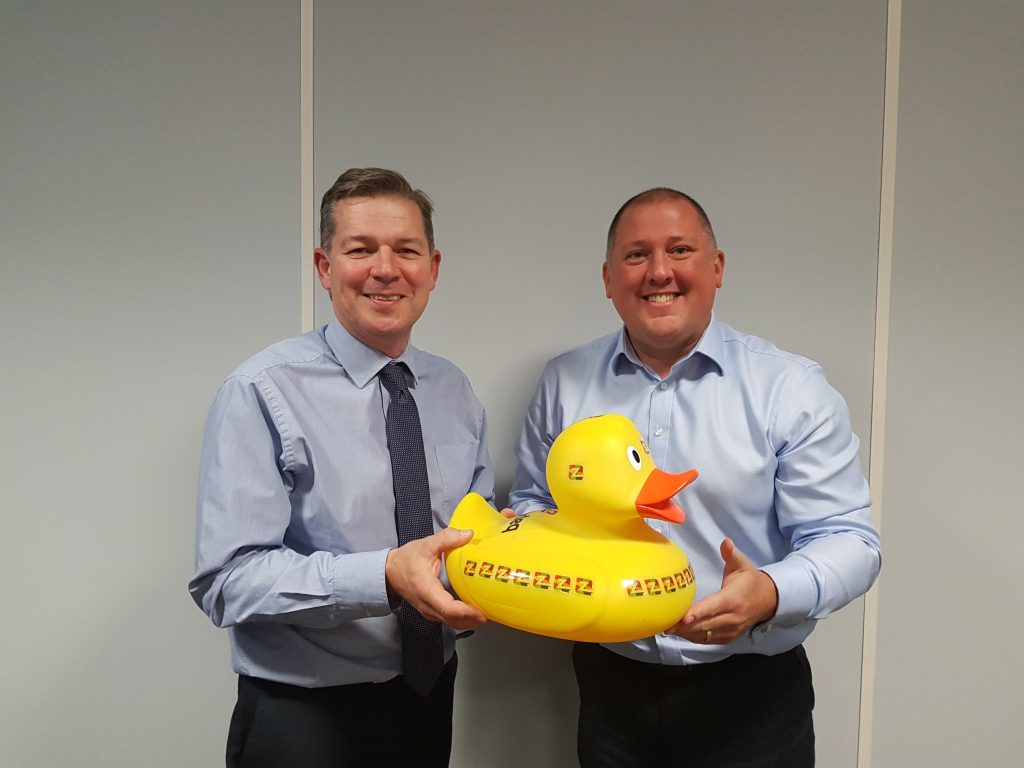 Race day was a great success; unfortunately, the river levels were too high and running to fast to be able to race the corporate ducks, and therefore the winner for ‘Fastest duck’ was picked from a hat, alongside the reveal of ‘Best Dressed’ duck, won by AGA Knutsford.

The baby duck race was able to go ahead, which was a fascinating site as hundreds of baby ducks in pink, yellow, red and blue floated down the River Dee to the cheers of the crowds.

31st May 2022 Why invoice finance is the ideal solution for recruiters
Read more
23rd May 2022 Two years on – how has the COVID-19 pandemic changed the business world?
Read more
21st April 2022 Zodeq expands its finance offering to clients following acquisition
Read more

We are using cookies to give you the best experience on our website.
You can opt out and read more here.

This website uses cookies so that we can provide you with the best user experience possible. Cookie information is stored in your browser and performs functions such as recognising you when you return to our website and helping our team to understand which sections of the website you find most interesting and useful.