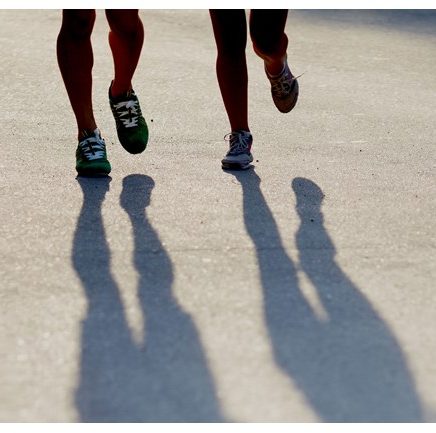 Zodeq’s fundraising activities are in full swing as our Managing Director, Paul Cooney, prepares for his first event, the Liverpool Half Marathon. The marathon will take place on Sunday 25th March, starting amongst some of city’s most iconic landmarks at Liverpool’s Pier Head.

About the Countess Charity

We announced last August that our chosen charity for the coming year would be The Countess Charity and we have already taken part in a number of events. From designing our own duck for the annual duck race along the River Dee, helping the charity to launch their ‘Memory Lane’ project for the elderly, to attending the Sportsman’s Dinner in December, we have formed a fantastic relationship with the charity.

The Countess Charity is based in the Countess of Chester Hospital and forms one of the UK’s 300 NHS registered charities. Well known for their Babygrow Appeal, which raises funds for a neonatal unit at the Countess Hospital, the charity also fundraises within the local community to raise money for 80 different hospital funds, all of which go towards supporting and improving patient care.

The Liverpool Half Marathon is just one of a number of fundraising activities that the Zodeq team has planned for 2018 as our year of fundraising continues. On 29th April Paul will be running in yet another half marathon, this time in Zodeq’s home of Chester, whilst also taking part in his own sponsored weight loss, as he has pledged to lose 25lbs by the end of March 2018.

Our fundraising calendar is ever growing and we are excited to see what the next few months bring as we support the wonderful work that the Countess Charity carries out for the local community.

Keep an eye on Zodeq’s Twitter account as we announce further events throughout the coming months. To help us raise as much money as possible for this wonderful charity please donate to our JustGiving page. Any and all donations you can give are greatly appreciated. 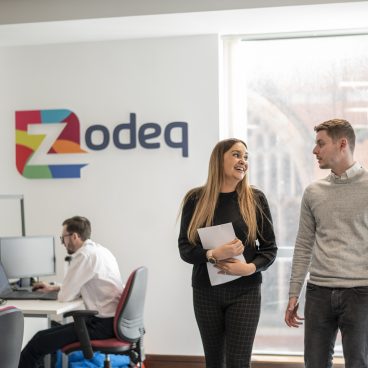 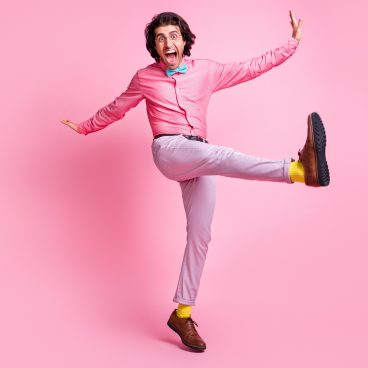 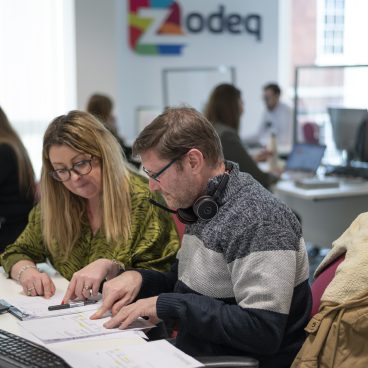